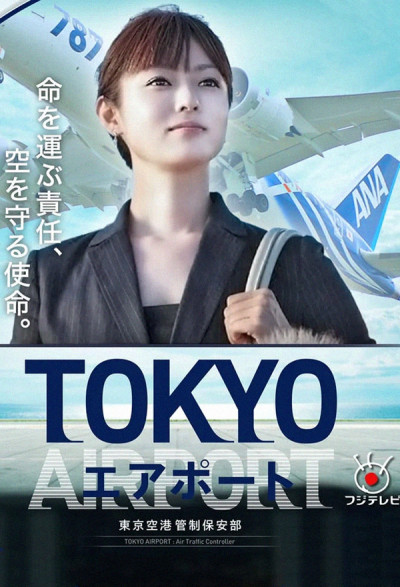 If you want to support site,
please, buy FileJoker premium.